TORONTO — Canada has now fully vaccinated 79.29 per cent of the country’s eligible population. Here’s what else you need to know to start your day.

1. Populist politics: While the People’s Party of Canada did not manage to gain any seats this federal election, its accruing of the popular vote has experts saying its rise cannot be ignored.

2. Calls to step down: The former Liberal candidate elected in Spadina-Fort York has confirmed he intends to represent the riding despite calls for him to step aside in light of a past allegation of sexual assault.

3. Travel restrictions: The federal government plans to lift a months-long ban on direct flights from India early next week with enhanced COVID-19 screening protocols in place.

4. Pandemic memorial: In the shadow of the White House, hundreds of thousands of white flags fill 80,000 square metres of the National Mall. Each one represents an American life lost to COVID-19.

5. Presenteeism problem: A new report has found that more than half of Canadian employees report working while feeling unwell at least once a week, a trend experts say is contributing to productivity loss in the workplace and a decline in employees’ mental health.

Stalled growth: Astronomers say they have solved the mystery of why some of the oldest and largest galaxies in the universe suddenly stopped growing billions of years ago. 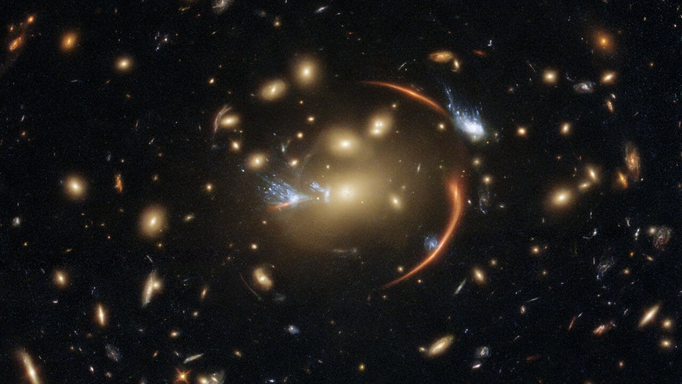 Matchett takes over as U of C athletic director – Toronto Sun