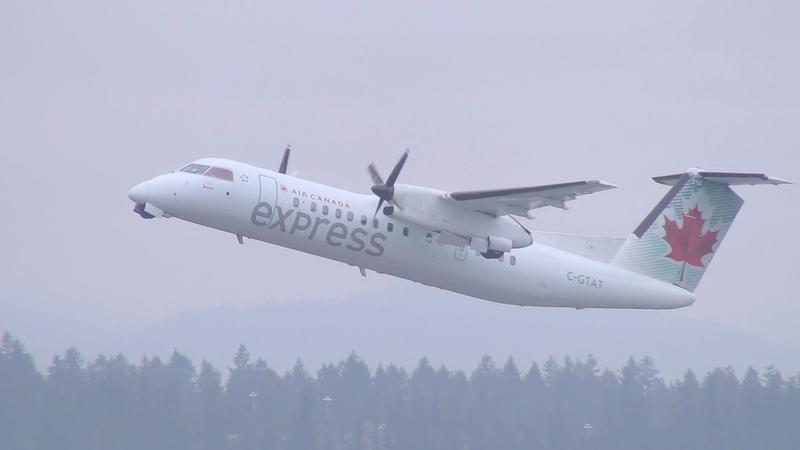 PRINCE GEORGE – An Air Canada Jazz flight made a successful emergency landing at the Prince George Airport Friday (May 6) evening.

In a news release, the Prince George Airport Authority (YXS) says the emergency was declared in the air.

According to airplane tracking websites, flight AC 8350 declared an emergency shortly after taking off from Prince George for Vancouver.

The Dash 8 – 400 circled the airport before landing. YXS officials say the plane landed at approximately 8:30 p.m.