Arsenal were dealt a potential injury blow on Saturday when Bukayo Saka failed to finish his side’s Premier League clash against Brighton.

The Gunners drew 0-0 on the south coast to consolidate their recovery following an awful start to the 2021-22 season.

But both they and England could be counting the cost of a knock suffered by their No.7 in the final minutes at the Amex Stadium.

Saka pulled up with time almost up in Saturday’s match after tangling with a Brighton player.

The youngster appeared in some discomfort and manager Mikel Arteta decided to withdraw him from the action, with Ashley Maitland-Niles entering in his stead.

After the game, manager Mikel Arteta moved to dispel concerns over his fitness.

Maitland-Niles had little time to change the course of the game, as despite a late penalty appeal Brighton had to settle for a goalless draw against the Gunners.

That result leaves the Seagulls in fifth place, having had the chance to go joint-top with victory; while Arsenal sit in ninth after seven games.

The Gunners were ultimately grateful for the intervention of Aaron Ramsdale, who made an acrobatic clearance to deny Neal Maupay a simple chance in front of the net with just a few minutes left to play.

They will now be hoping for good news on Saka, although England will be more immediately concerned for his condition.

Next week brings the latest international window, with Arsenal only returning to action on October 18 at home to Crystal Palace.

England, meanwhile, have two World Cup qualifiers in October, against Andorra and Hungary, as they look to strengthen their position at the top of Group I and potentially clinch qualification if other results go their way. 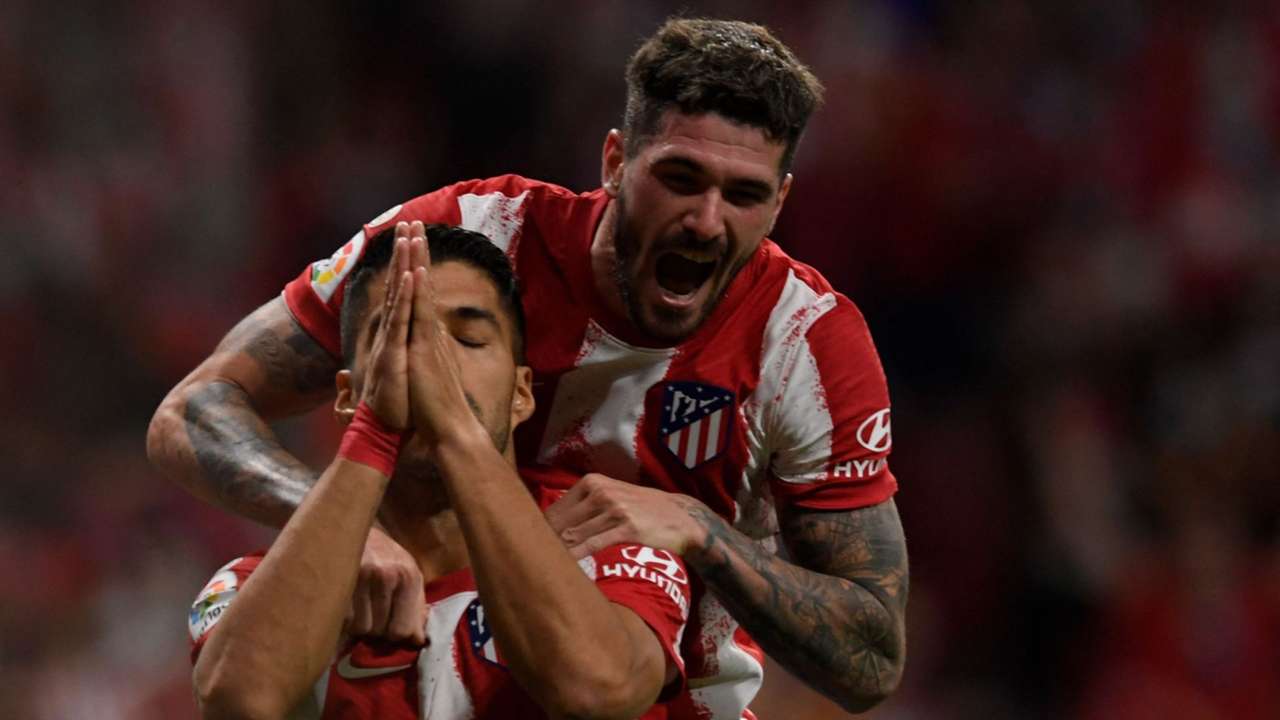 Suarez asks for forgiveness after scoring vs Barca 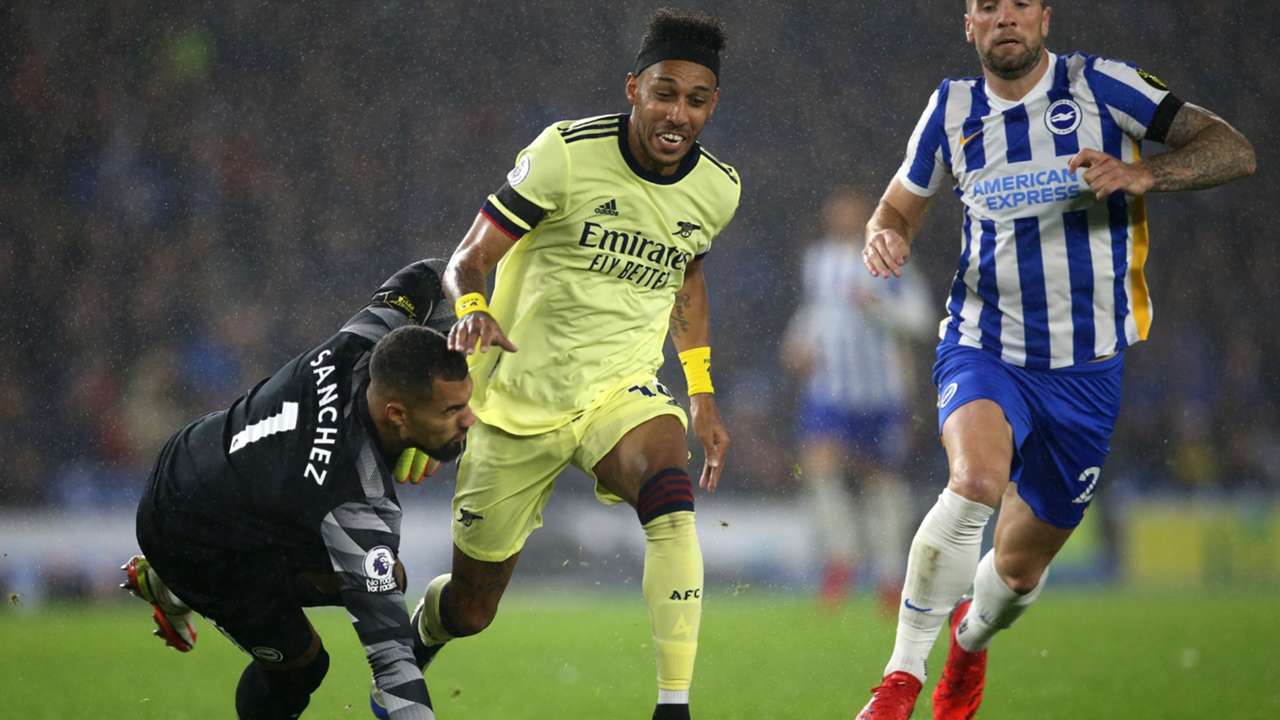 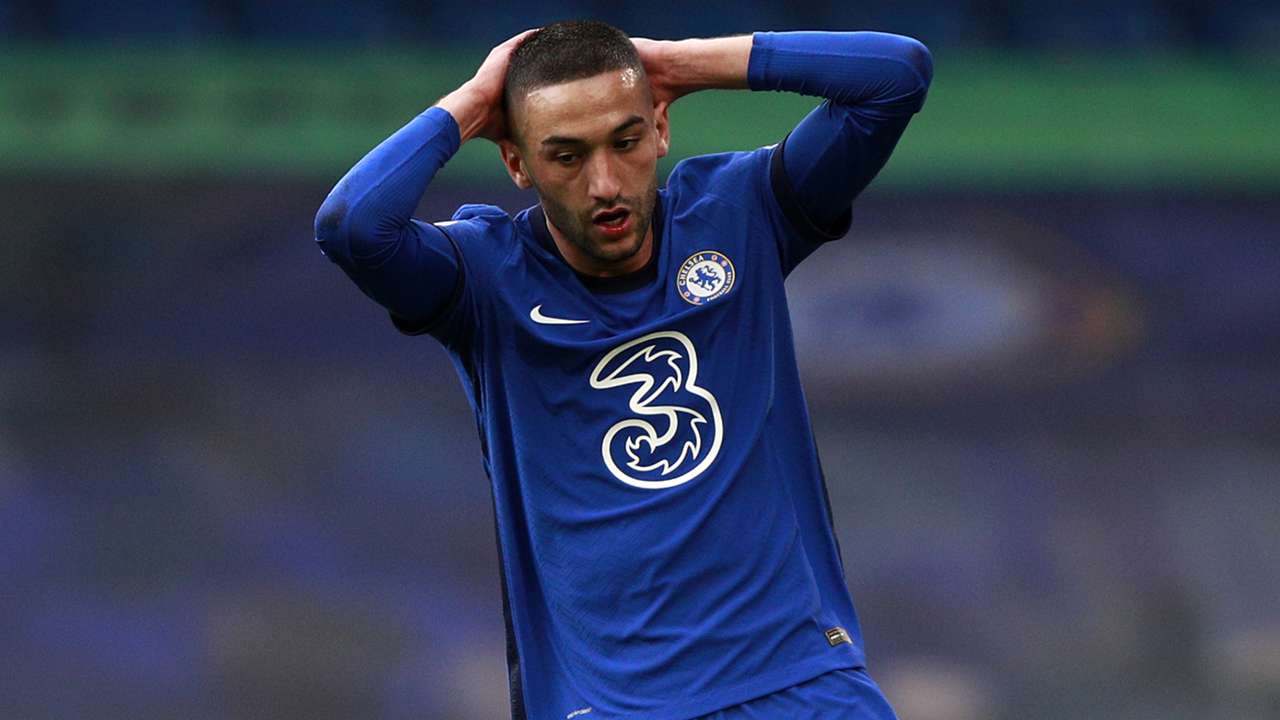 ‘Struggling to be decisive’ – Chelsea boss Tuchel on Ziyech absence

Tuchel on Ziyech’s absence vs Southampton 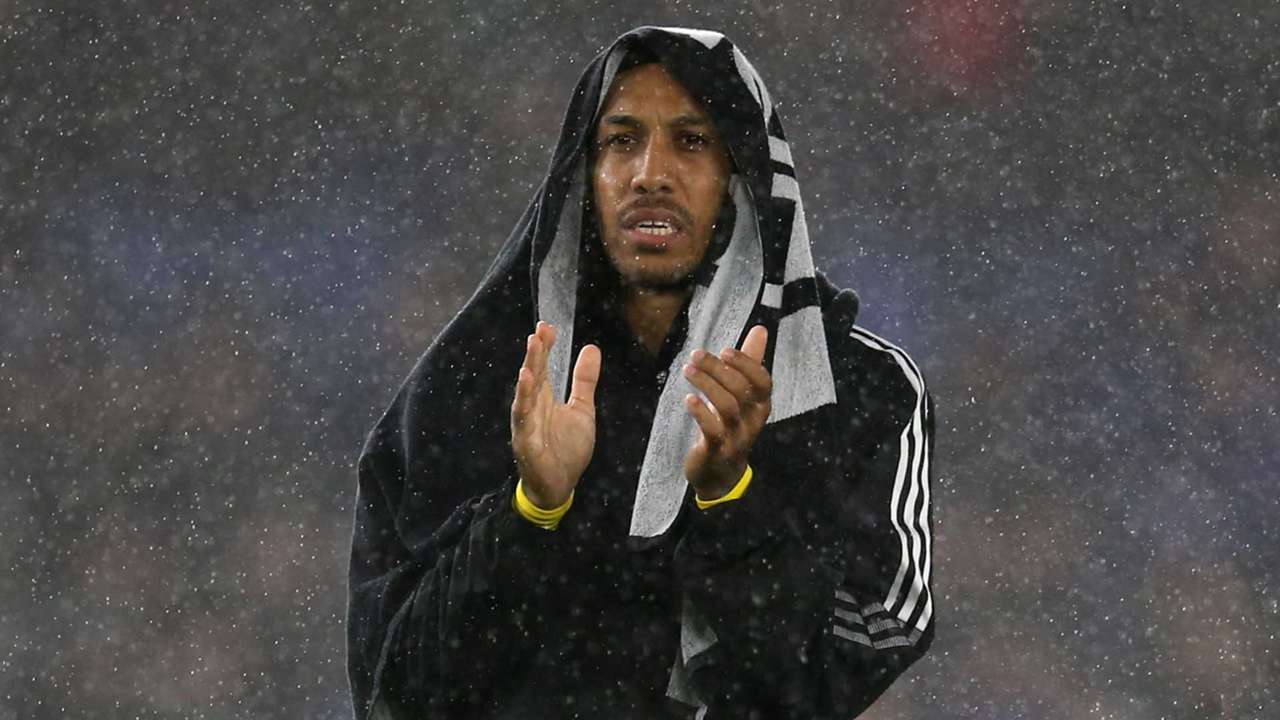 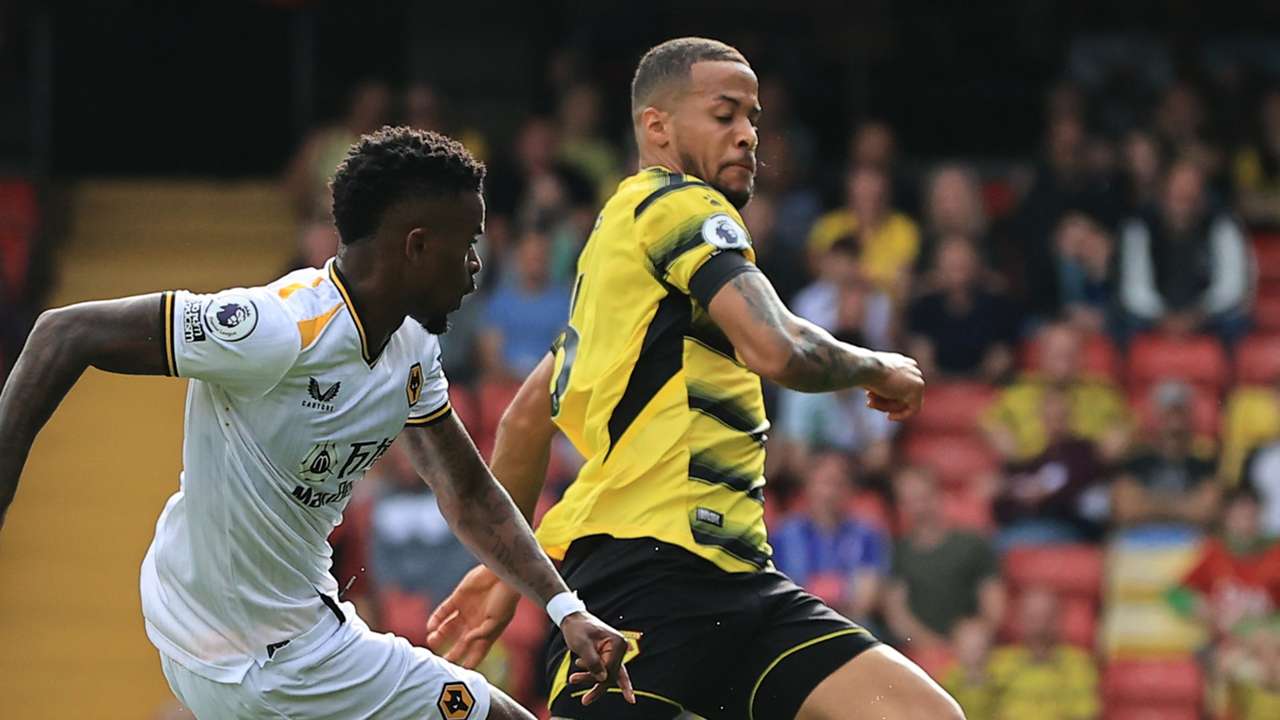 Why the delta variant is hitting kids hard in the U.S. and how we can prevent that in Canada – CBC.ca