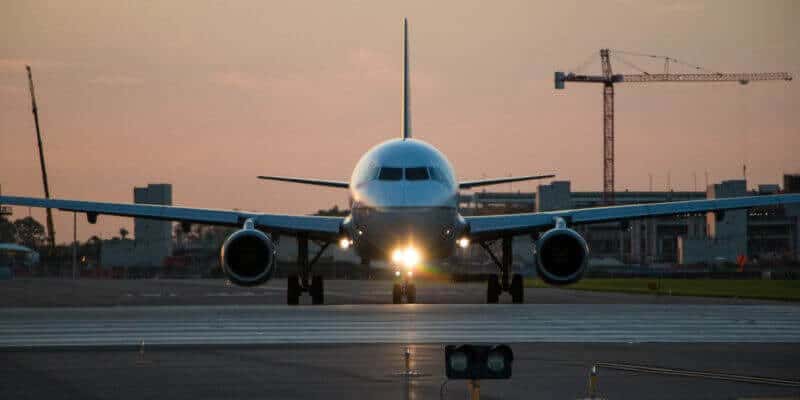 If you are planning on flying to Disney World from Toronto, there are some things that you should be aware of when you return.

As the pandemic is slowly starting to become a thing of the past as COVID cases become more manageable and the vaccine is able to lessen the horrid effects of the illness, travel is becoming more and more common again! In Canada, travel was very tough during the pandemic. At times, anyone who left the country would have to subject themselves to a hotel quarantine at a Government chosen location. Those locations were upping their cost per night and charging travelers, who had no choice, thousands to stay there.

Thankfully, that nightmare soon came to an end, and now, travel is much more normalized in Canada. As a Canadian living in Orlando, I had experienced the airports in both Orlando and Toronto often during the beginning of the pandemic, but over the past year, I had no yet flown back home. Just recently, I flew to Toronto from Orlando International Airport and was greeted by some very interesting rules.

It seems that anyone flying into Toronto should expect to be held in their planes for at least 25 minutes after landing. We were told this was a new protocol that the Toronto airport had implemented. We then learned that after our “holding” period, only 50 Guests were to be let off the plane, while the rest had to wait another 5-10 minutes before being allowed to move. This new procedure kept us on the plane for nearly 40 minutes after landing, which was quite a bit of time we did not account for.

For families traveling in and out of YYZ, especially to Walt Disney World Resort with children, it is important for Guests to know what to expect when they return home, as some may assume they will be able to hop off the plane as soon as the walkway connects to the aircraft.

While you are at Disney’s Hollywood Studios, you can enjoy Tower of Terror and Rock ‘n’ Roller Coaster Starring Aerosmith on Sunset Boulevard. By the Chinese Theater, Guests prepare to ride Mickey & Minnie’s Runaway Railway. In Toy Story Land, Slinky Dog Dash always boasts a long line with others shooting their shot on Midway Mania or spinning their brains out on Alien Swirling Saucers. Of course, you have to visit Star Wars: Galaxy’s Edge for some blue milk, or green milk, and ride Rise of the Resistance and Smuggler’s Run!

If you want to visit Disney’s Animal Kingdom, there is a ton to see and do! You can head over to Expedition Everest in Asia to visit the terrifying Yeti. Pandora will bring your Avatar dreams to life with Flight of Passage bringing Guests into the world of the Na’vi. DINOSAUR is still filled with giant dinos at every turn, and over at Kilimanjaro Safaris, you can take a ride on a real safari, and if you are lucky, a giraffe might even step in your way! A Celebration of Festival of the Lion King is now running, and the show is not one you should miss.

At Magic Kingdom there is so much to see and do! Cinderella Castle is decked out for the 50th anniversary and now, Festival of Fantasy and Mickey’s Magical Friendship Faire have returned. You can ride the three big mountains: Space Mountain, Splash Mountain, and Big Thunder Mountain, or calm things down on Peter Pan’s Flight. Rope drop the Park to get on Seven Dwarfs Mine Train and then enjoy a mid-day snack with some Dole Whip. Be sure to meet Mickey Mouse and enjoy the firework show, Disney Enchantment!

At the moment, EPCOT is now celebrating the International Flower and Garden Festival, and tons of construction is going on! Spaceship Earth now has the new Beacon of Magic lights illuminating the sphere and Future World is on the road to completion. Club Cool and the new Creations Shop is open to Guests as well as Remy’s Ratatouille Adventure in the France Pavilion! Plus, you can enjoy the stunning Harmonious show each evening!

World Showcase will soon also be joined by World Celebration, World Nature, and World Discovery. The construction on these three lands has been ongoing, and now, we are beginning to see certain aspects of the theme park taking shape.

Are you planning on flying to Disney World from Canada this year?