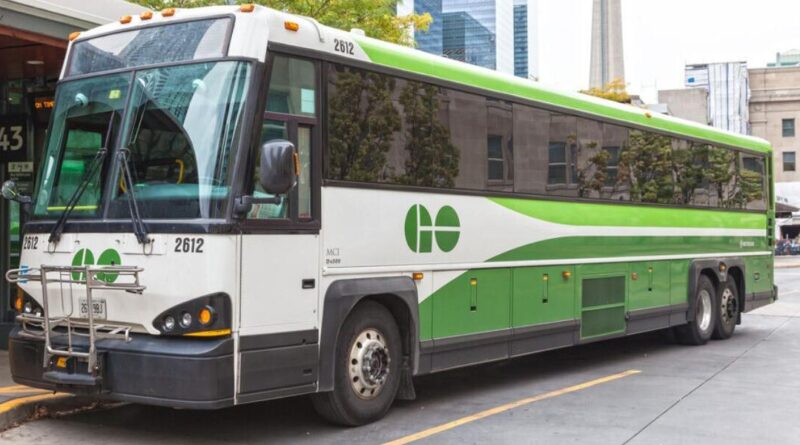 A GO Transit bus outside Union Station in Toronto.

A strike by 2,200 GO Transit workers has caused some major headaches for commuters to start off the week.

GO bus service was disrupted as of 12:01 a.m. Monday, after Metrolinx and the Amalgamated Transit Union (ATU) Local 1587 failed to reach a deal.

Anyone who normally takes the GO bus as part of their daily commute is being advised to plan ahead and give themselves extra time.

“We have contingency plans in place to limit the impact of this labour disruption on our customers,” Metrolinx told Narcity in a statement. “While GO bus service will stop, GO trains and UP Express will continue to operate as normal and our stations will remain open.”

Why are GO Transit workers on strike?

The big issues are related to job security and safety on the job, with concerns expressed by the ATU about inexperienced workers.

GO Transit workers had originally planned to go on strike as of October 31, but the date was pushed back to give workers time to vote on a new proposal from Metrolinx.

That proposal was rejected by 81% of union members.

“Negotiations have failed because Metrolinx failed to come to the table with a reasonable offer to address any of our key issues,” said Rob Cormier, the President of Local 1587. “We have been bargaining in good faith for more than seven months with the aim of avoiding a train stoppage, but I cannot say the same of Metrolinx’s negotiators.”

Metrolinx told Narcity it’s “disappointed” to have to advise customers of the GO bus disruption.

u201cu26a0ufe0fDue to an ongoing labour dispute, there is currently no GO bus service, but GO trains & UP Express continue to operate.nnWe encourage bus customers to plan other travel options, including taking GO train service, local transit, etc. Stay up to date: https://t.co/Y1SSNVgRS9u201d

“Sunday afternoon, the Amalgamated Transit Union (ATU) Local 1587 walked away from negotiations and declined our request to continue discussions tomorrow. Having already proposed over 67 enhancements to the collective agreement that would improve working conditions for our ATU employees, we entered the negotiations this weekend optimistic that a deal could be reached,” said Metrolinx in a statement.

“We remain open to discussing ways forward with ATU at the bargaining table, so we can come to an agreement,” the agency said.

There’s no telling how long strike action could last. 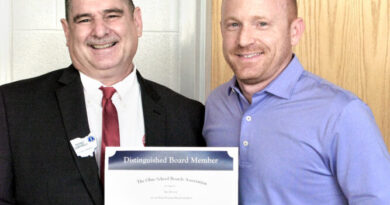 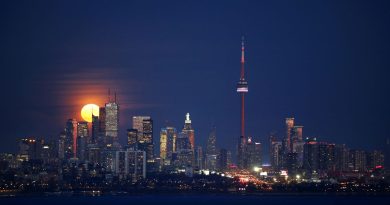