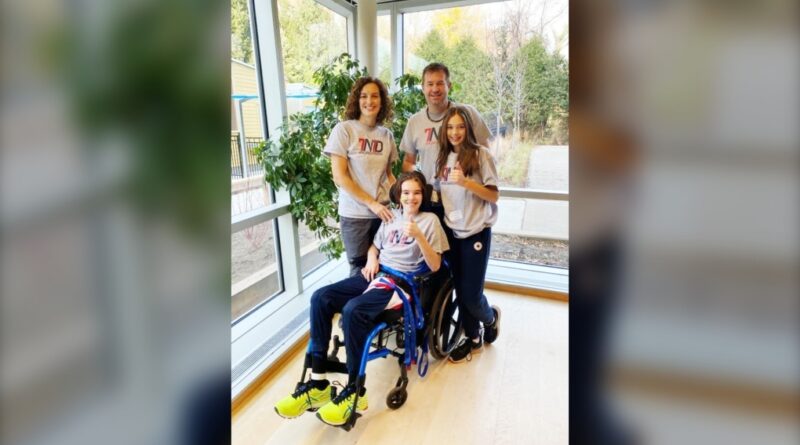 Noah Dugas, a young North Bay hockey player who had the world at his stick, continues to make a difference in the lives of the people he touched.

Dugas was a 13-year-old defenceman who played for the North Bay Trappers major peewee AAA team. After he felt unwell during a game in March 2020, he was sent to hospital in Ottawa, and then to Toronto’s Sick Kids, where he began losing mobility in his arms and legs. Doctors concluded he had a blood clot in his brain which led to a stroke.

During his treatment, Noah spent time recovering at Holland Bloorview Kids Rehabilitation Hospital in Toronto before an unexpected brain bleed took his life.

His health battle caught the attention of NHL stars, teams, other professional athletes and the entire hockey world.

“All the support we had from the community during Noah’s fight and the charity has been overwhelming,” said his father, Dave.

“He taught me a lot. A big part of our charity now is focused on his affirmations. We’ve tried to continue that on.”

Nearly two years after his death, the NoahStrong Foundation has raised $25,000 for that same hospital.

“Noah was at Holland Bloorview for just under two months. We were impressed with all the things they do there and it was incredible work they did,” said Dave.

The hospital plans on using the money to continue its research on treatment for child and youth strokes.

“I just want to say how incredibly honoured and grateful we are for this significant gift from the NoahStrong Foundation to Holland Bloorview and with this, we will ensure his legacy lives on,” said Dayna Bleeman, the hospital foundation’s vice-president of philanthropy.

The NoahStrong foundation has so far raised more than $70,000 for youth health care, including locally at One Kids Place.

“Well, I’m sure he’d be extremely proud,” his father said.

He wasn’t allowed to visit as his mother died in hospital. Now he’s calling for compassion. – CBC.ca 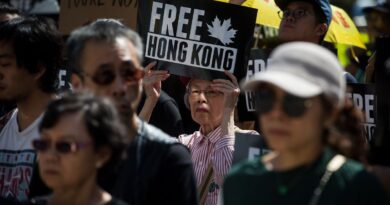 Snowfall warning issued for Edmonton, much of central Alberta – CBC.ca