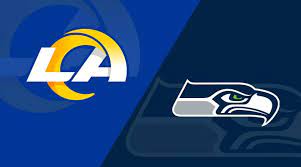 The defending champion is Martin Laird

The tournament begins at 9:40 am

Six Canadians including Corey Conners from Listowel are competing

Brooke Henderson of Smith’s Falls, Ontario tees off at 12:50 pm

Tomorrow, the Owen Sound Attack play their season opener at London against the Knights

Bearadio is brought to you in part by RIS Technology Solutions

Next Thursday, the Knights of Meaford play their season opener and home opener when they host the South Muskoka Shield.