TORONTO — The backlash surrounding a controversial policy to ban swim caps for natural Black hair is growing across the world.

Kim West owns an Ajax-based company called Kids Swag. She said her mission is to boost self-confidence in kids.

When it comes to swimming, West said some of her Black customers have shared their uncomfortable experiences wearing the traditional swim cap.

“I’ve had customers that would reach out and share stories where they were saying, ‘I remember swimming and the cap popping off and it floating in the water,’” she said.

When West first started selling Swimma Caps — a cap created by a woman in South Africa meant to protect dreadlocks, braids, and Afro hairstyles — the demand exceeded her supply.

“It sold out within three days,” she said.

The Fédération Internationale De Natation (FINA), which is the international governing board of swimming, banned the British brand Soul Cap at the upcoming Tokyo Olympics, because the cap doesn’t follow “the natural form of the head.”

West says the language used in the new policy is concerning. 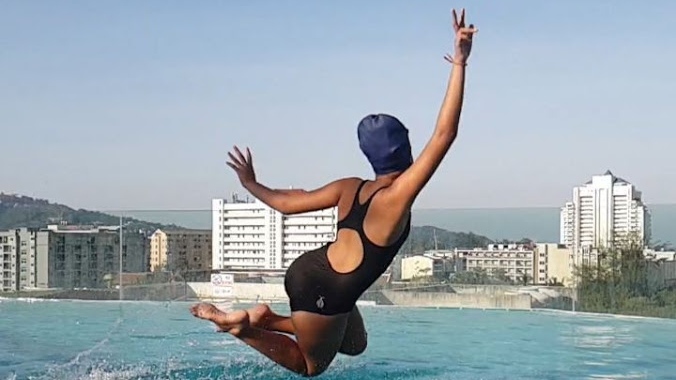 “What does that mean? I think we really have to continually stop and say these words ‘normal’ and ‘standard.’ What is it connoting? What are we really talking about?” she asked.

“I remember seeing it and being completely shocked to be honest,” she said.

She said she used to have long braids, but cut them off.

“Wearing a cap was so hard because I broke them all the time and eventually I made the decision to get rid of the braids,” she said.

The ban goes beyond the Olympics, she said, and it could impact kids as young as 10-years-old. 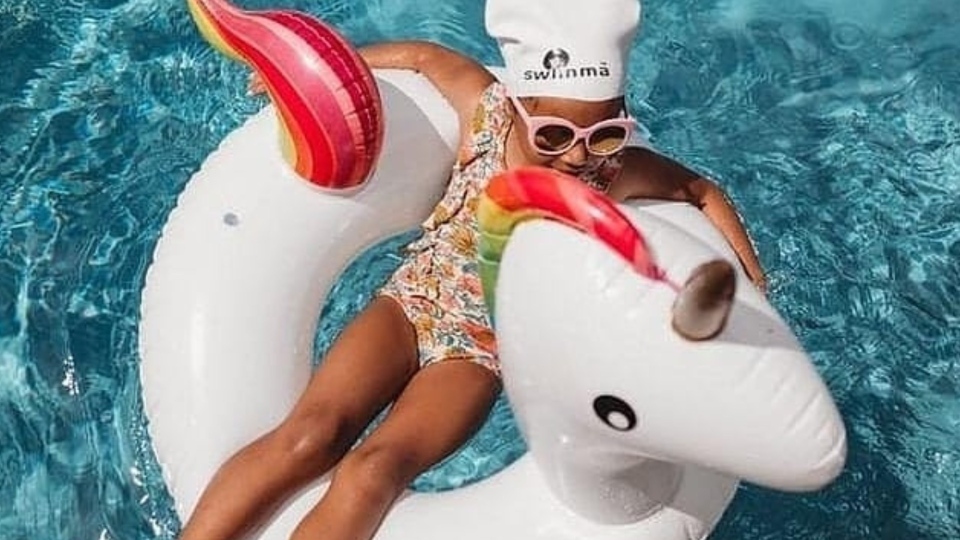 Since 2007, Carey-Payne says she’s only seen four Black swimmers – including herself – at the university.

Some argue that not only does the cap not provide a competitive edge, but it also adds more resistance.

FINA has since said it would review the ban.

“The swim caps have become just so popular with everyone that has come across it,” West said.

“I think it signifies a huge gap that exists in the marketplace.“