There isn’t much that you can buy for just a dollar these days; even at the dollar store things can cost $4.

But this house at 28 Mackinac Crescent is listed for just $1. Yup, one whole Canadian dollar! And this time it’s not even the realtors plan to price it this way to start a bidding war. 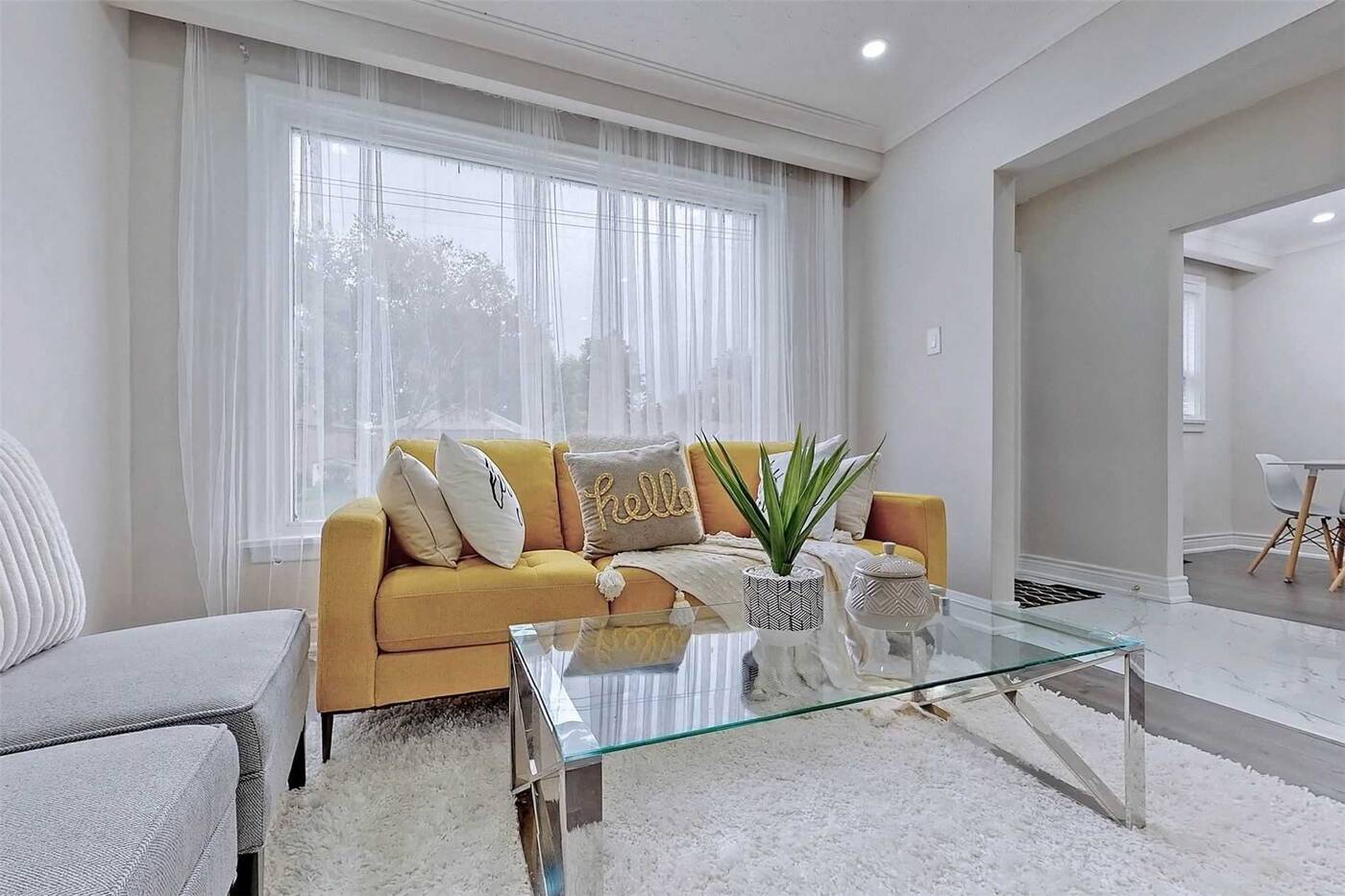 Living room on the main floor.

“The seller wants to do it that way,” realtor Arul Sivasubramaniam told blogTO. “They want to let people bring the offer.” 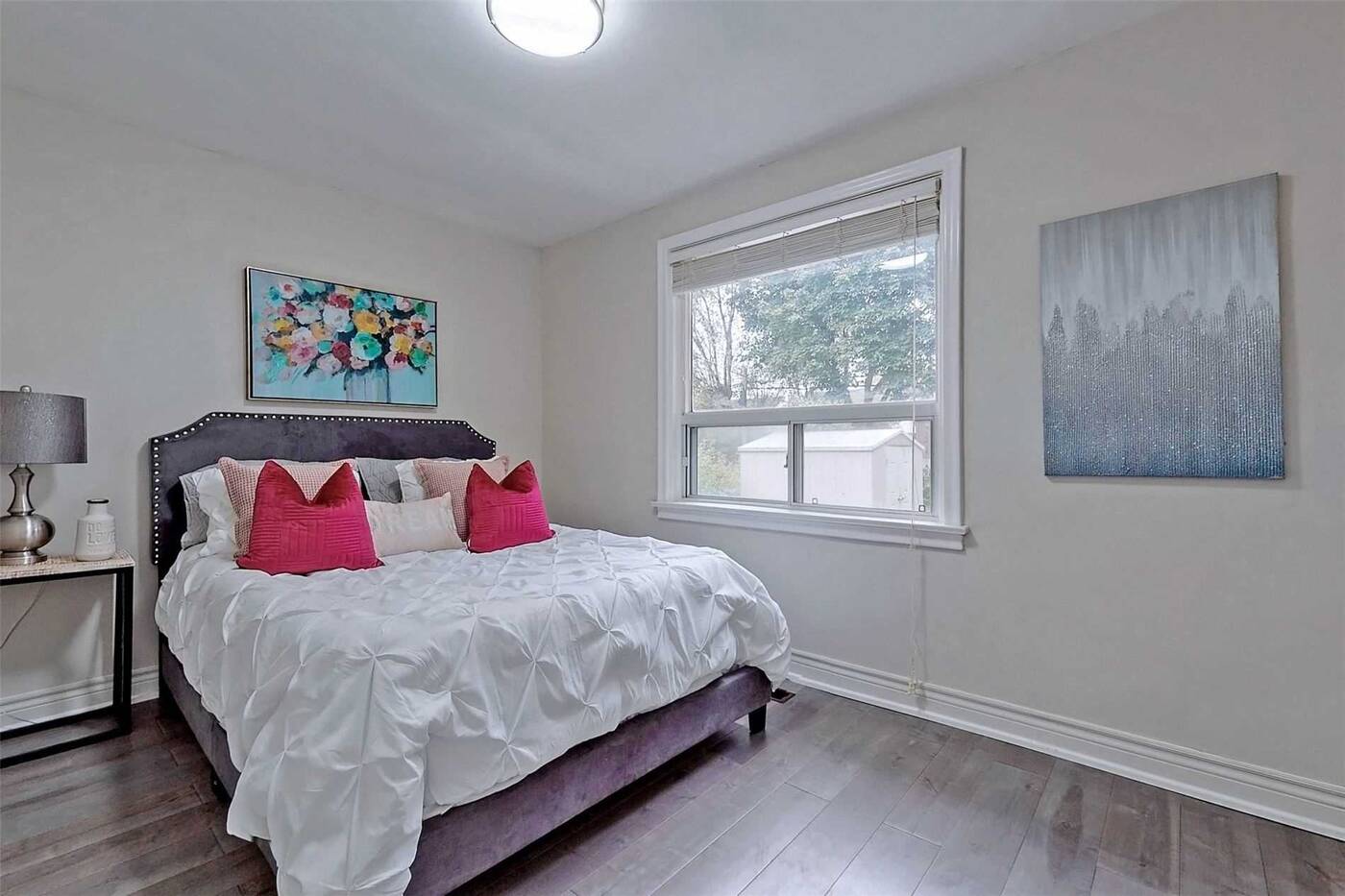 The modest bungalow boast six bedrooms, three on the main floor and three in the basement, and two bathrooms. 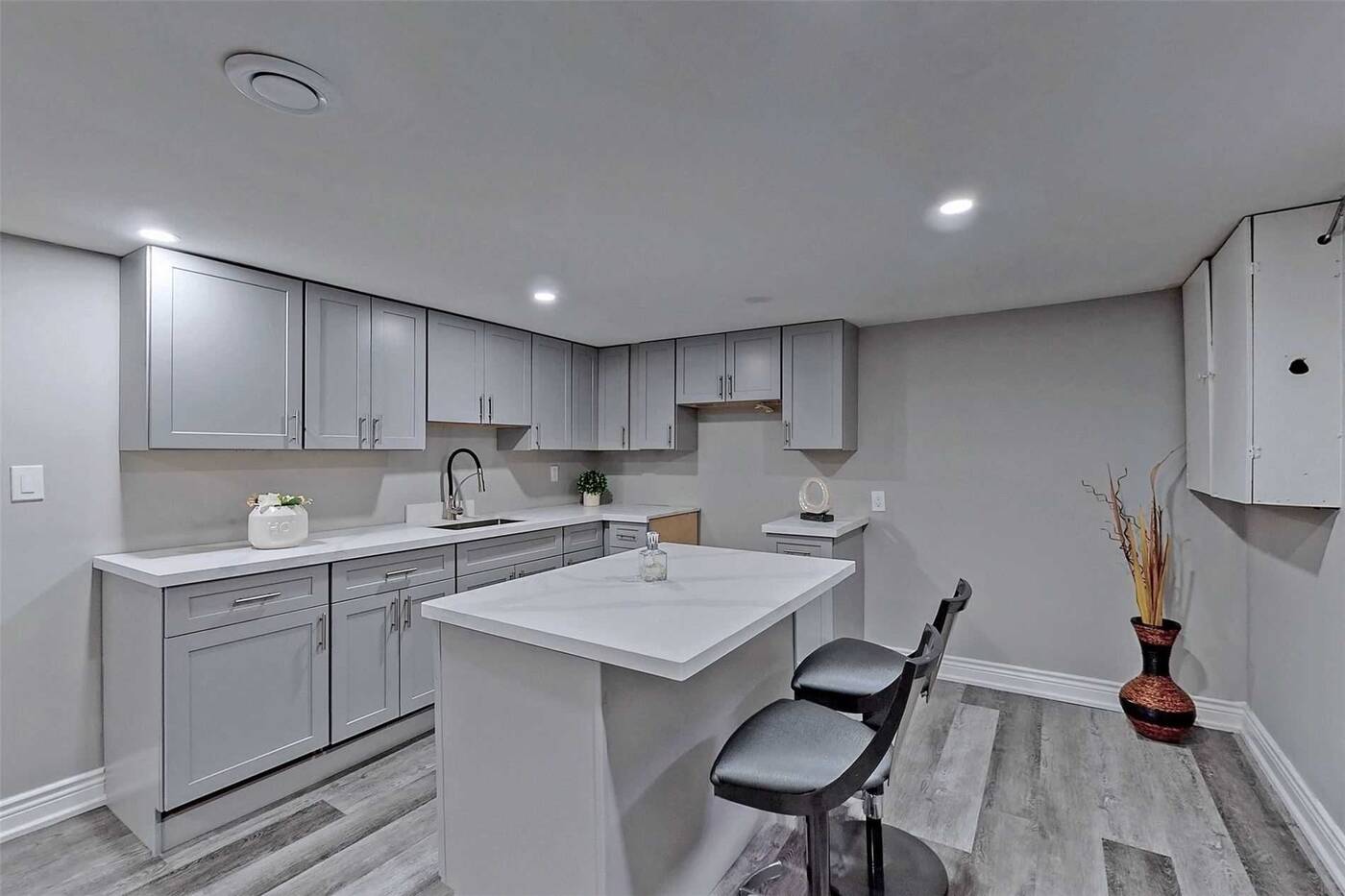 The home is a duplex with its own separate entrance and kitchen in the basement. It’s also been very recently renovated. 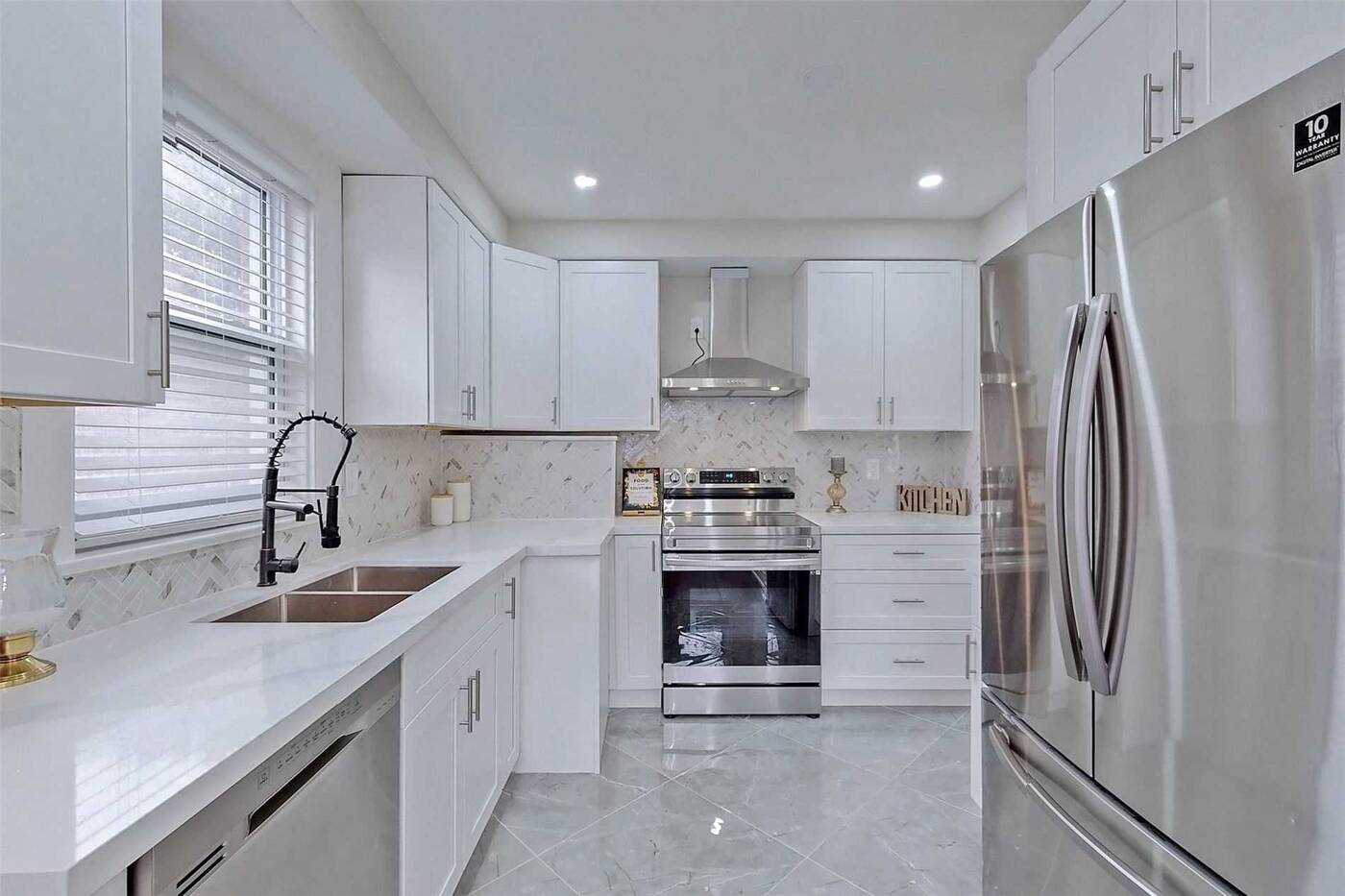 The newly renovated kitchen with quartz counters and new appliances. 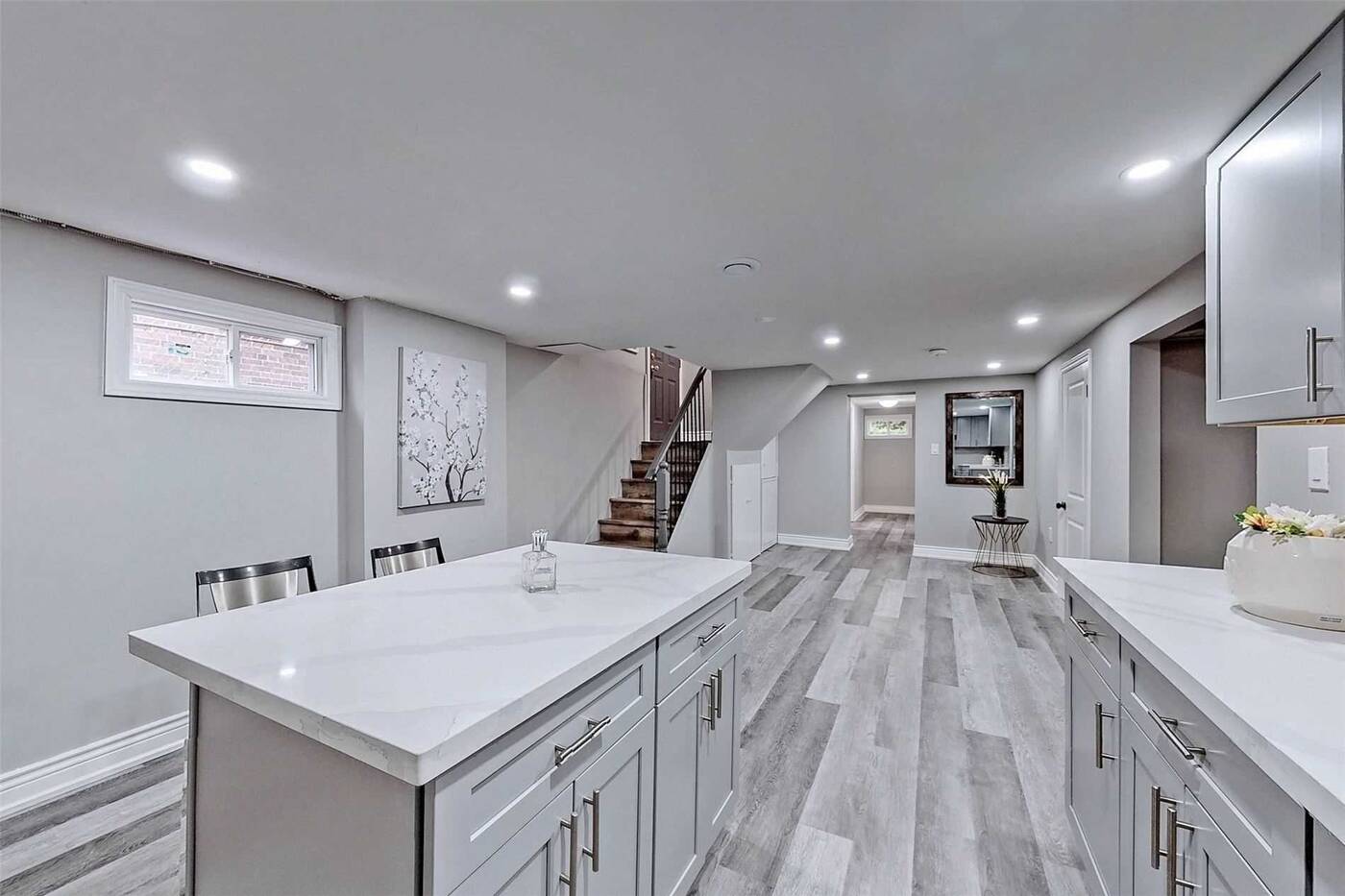 The basement living and dining area.

The basement also got new vinyl flooring and a new bathroom with a walk-in shower. 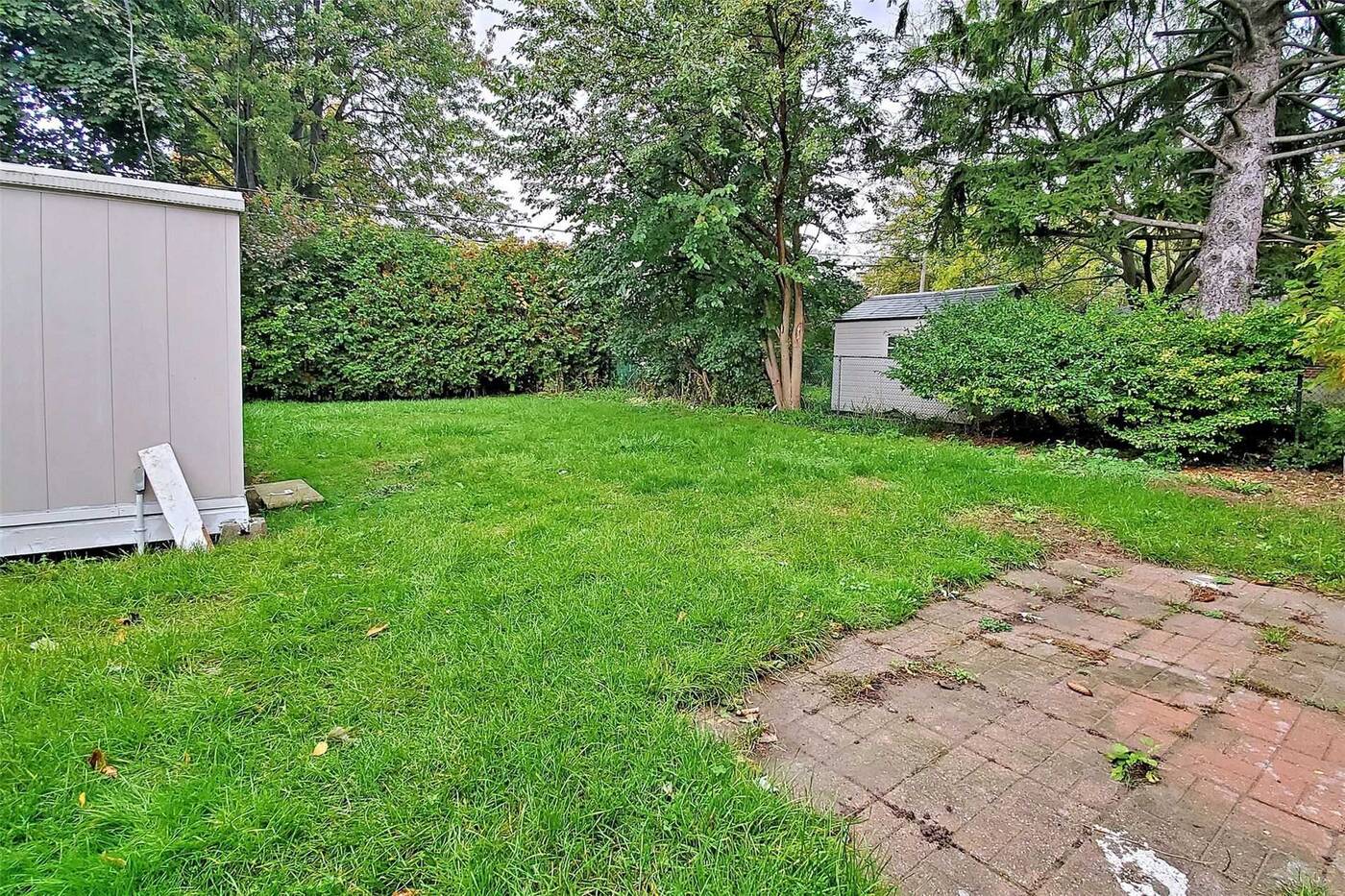 There’s no garage but there is a backyard and it has a shed. 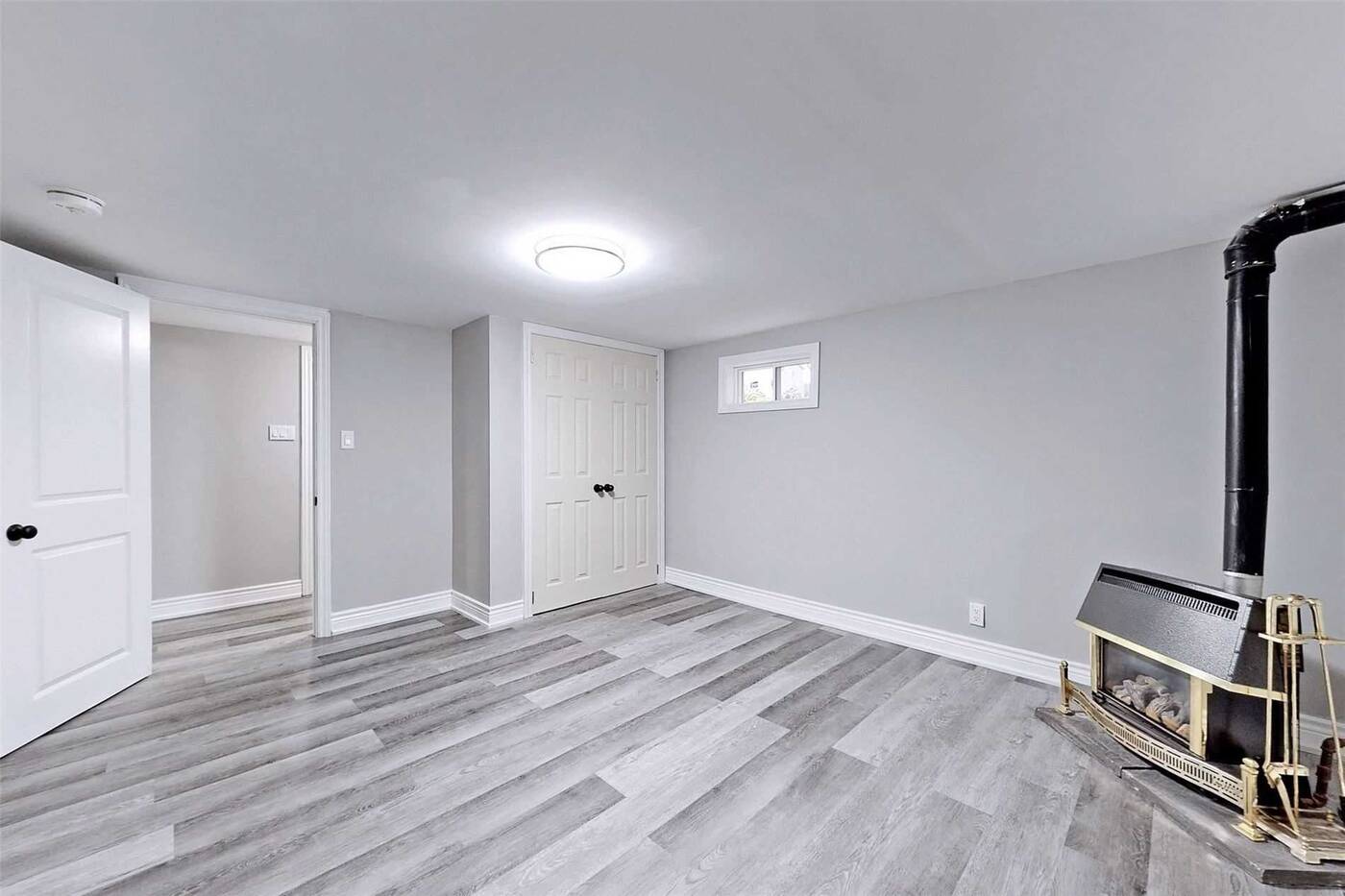 One of the bedrooms in the basement with a fireplace.

Now, it would be foolish to think this home is worth only $1 but how much will it actually sell for? 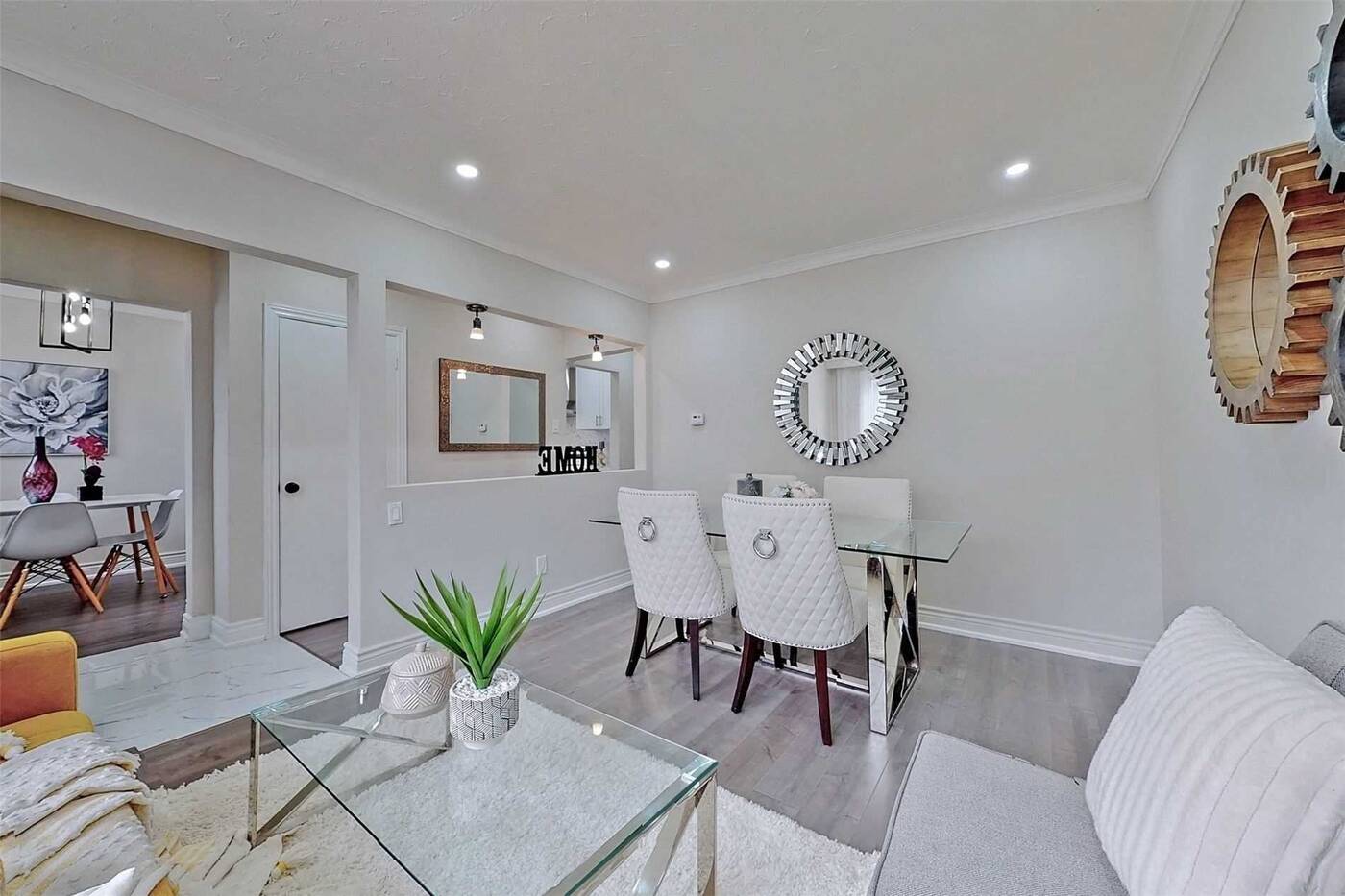 The living and dining room area on the main floor.

“I have no idea! I leave it to the people, they know the market,” says Sivasubramaniam. 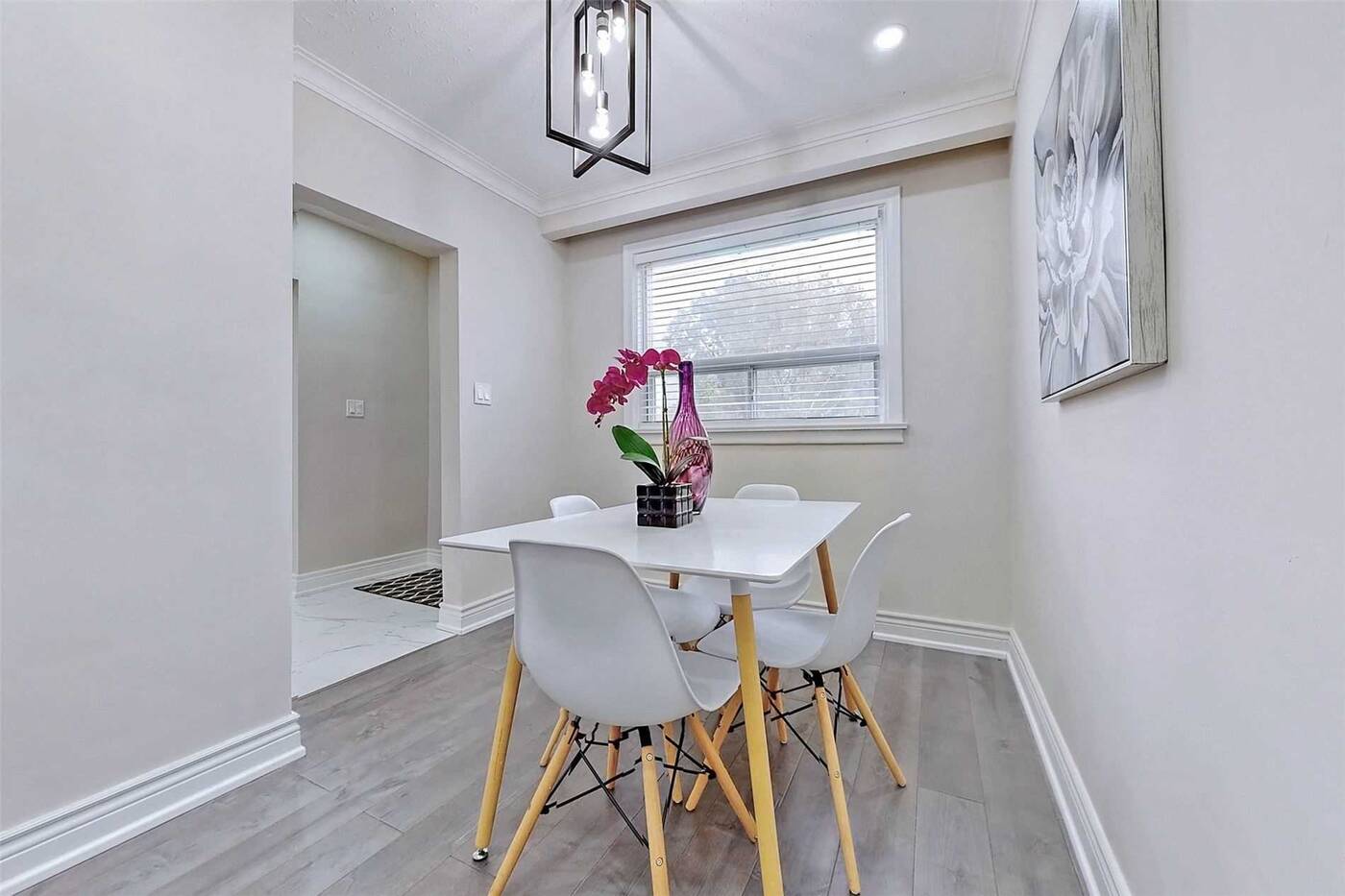 The breakfast nook off the kitchen.

And if you’re doing your market research you’ll know this house sold for $990,000 in February this year, which means that this house is a straight up flip. 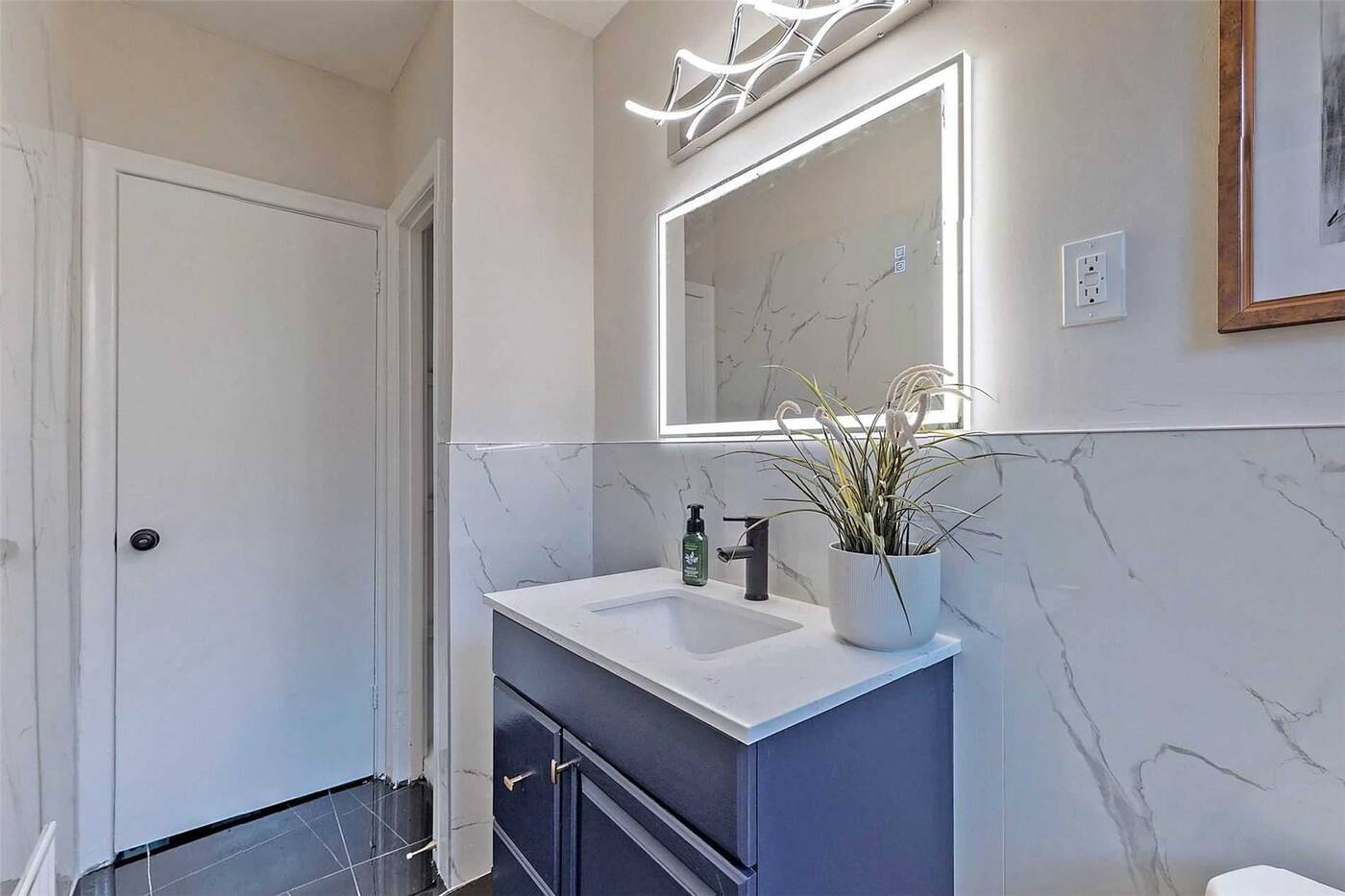 The newly renovated bathroom on the main floor.

So any potential buyers might want to be wary of cut corners that may have happened during the speedy renovation. 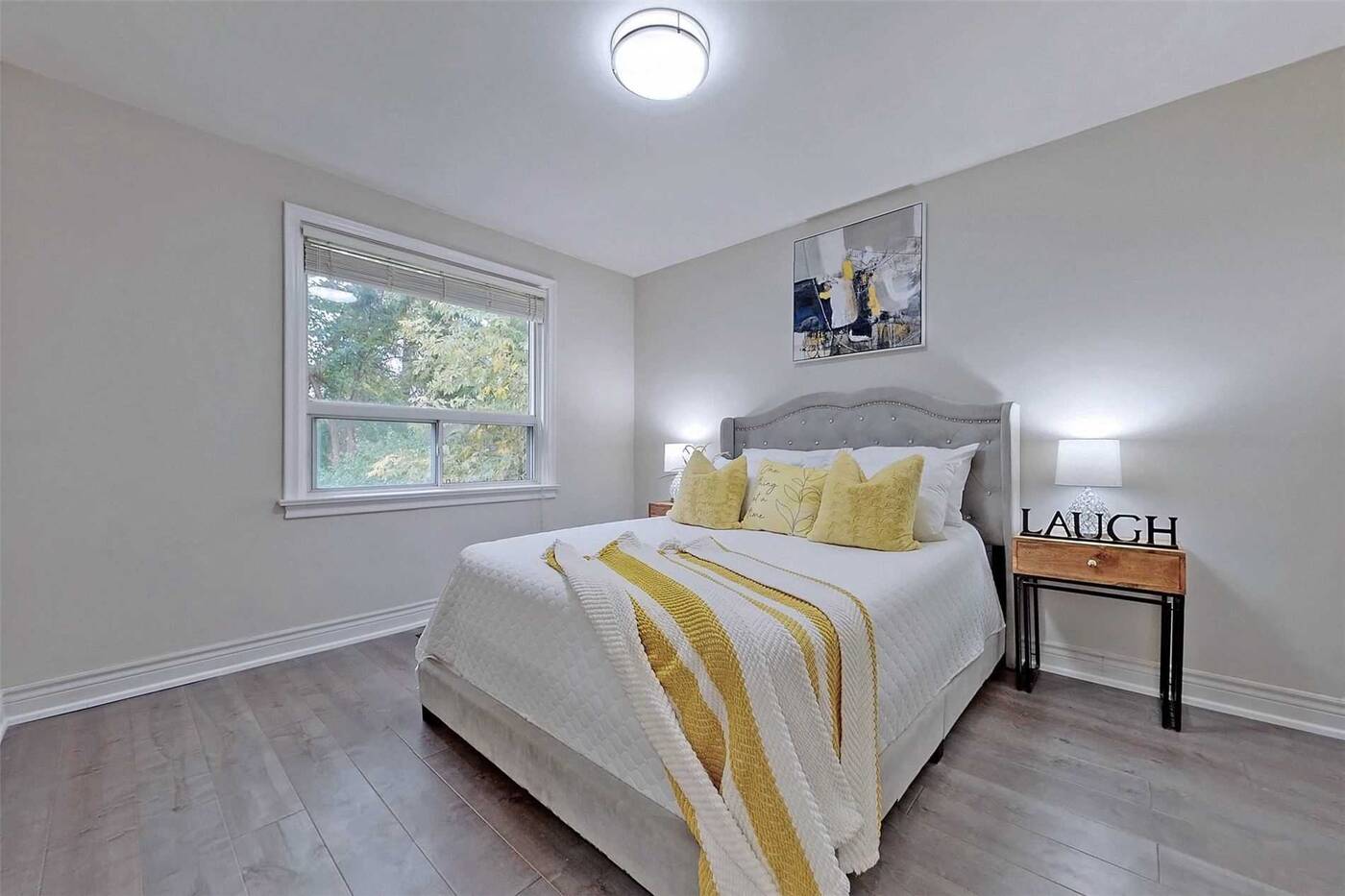 You’ll also know (if you’re doing your market research) the home was listed in October for $1.1 million but didn’t sell. 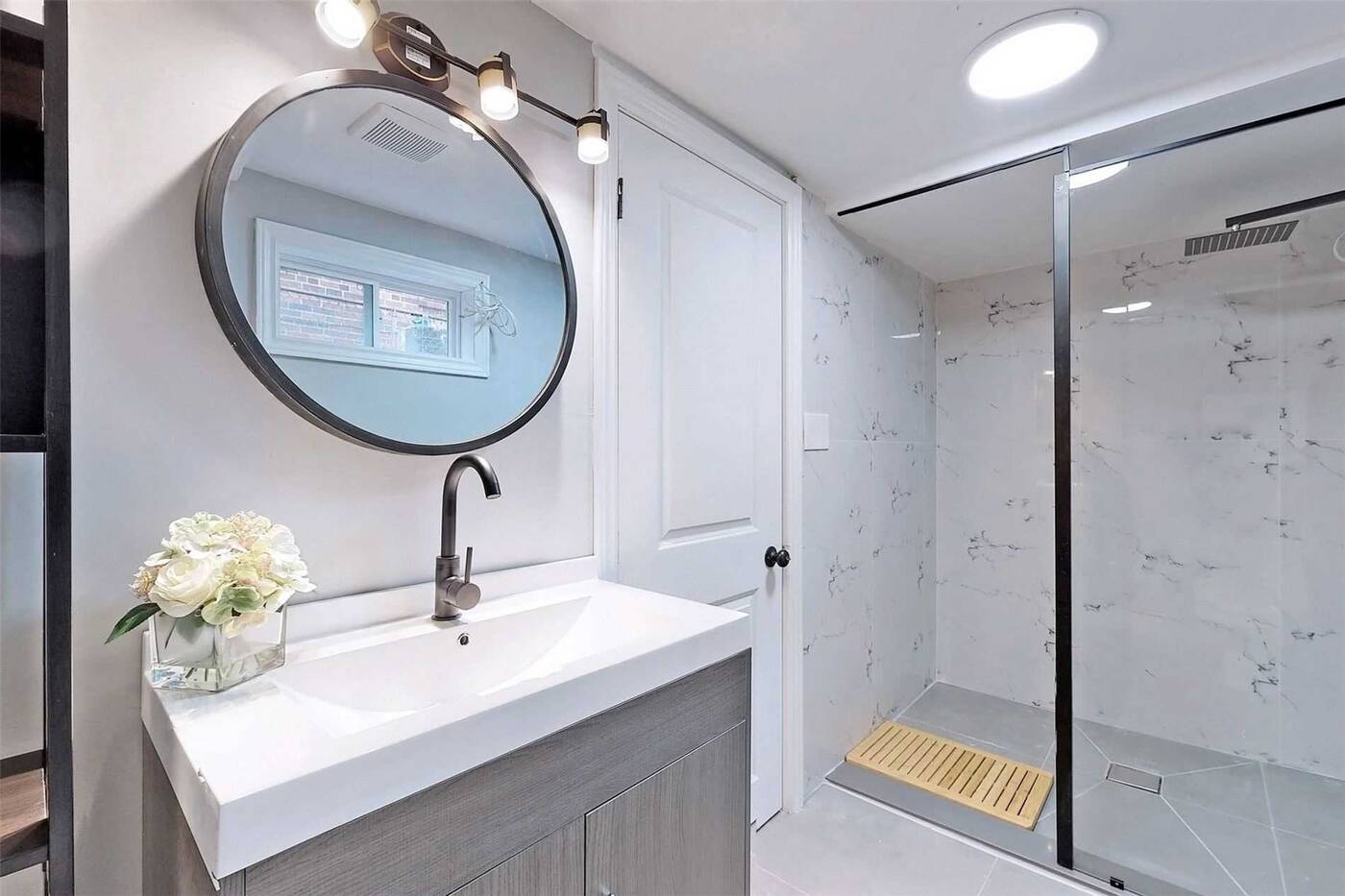 All that is to say I also have no idea what this house is going to sell for but if it’s anything like other homes in the neighbourhood probably just over $1 million.

Ban ‘Lord of the Flies’? In the age of Donald Trump, it’s required reading – Toronto Star