Toronto Police have released the photo of a car believed to be involved in a downtown hit-and-run that left a woman with serious injuries.

Police said officers were called to the intersection of Wellington Street West and University Avenue around 7:12 pm on October 8 for reports that a pedestrian and been hit by a car.

A 36-year-old woman was crossing at the intersection when she was struck by a car that was turning left onto University from Wellington.

According to police, the driver did not stop, and instead fled south on University Avenue. The woman was transported to hospital with serious injuries.

A photo of the vehicle has been released. It is described as a four-door SUV that is either black or dark blue. 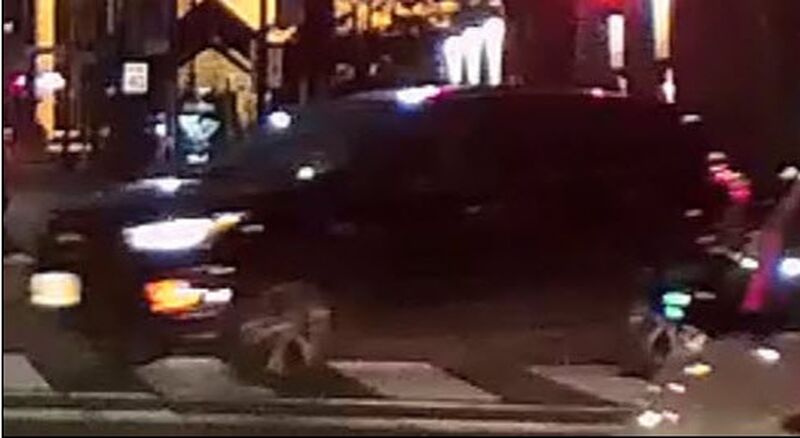 Police are asking residents, business, and drivers who have security or dash camera footage of the area or the incident to contact investigators at 416-808-1900.

Could the Conservatives deliver tougher polices on China? – q107.com

Don’t TERFs have better things to do? – NOW Magazine